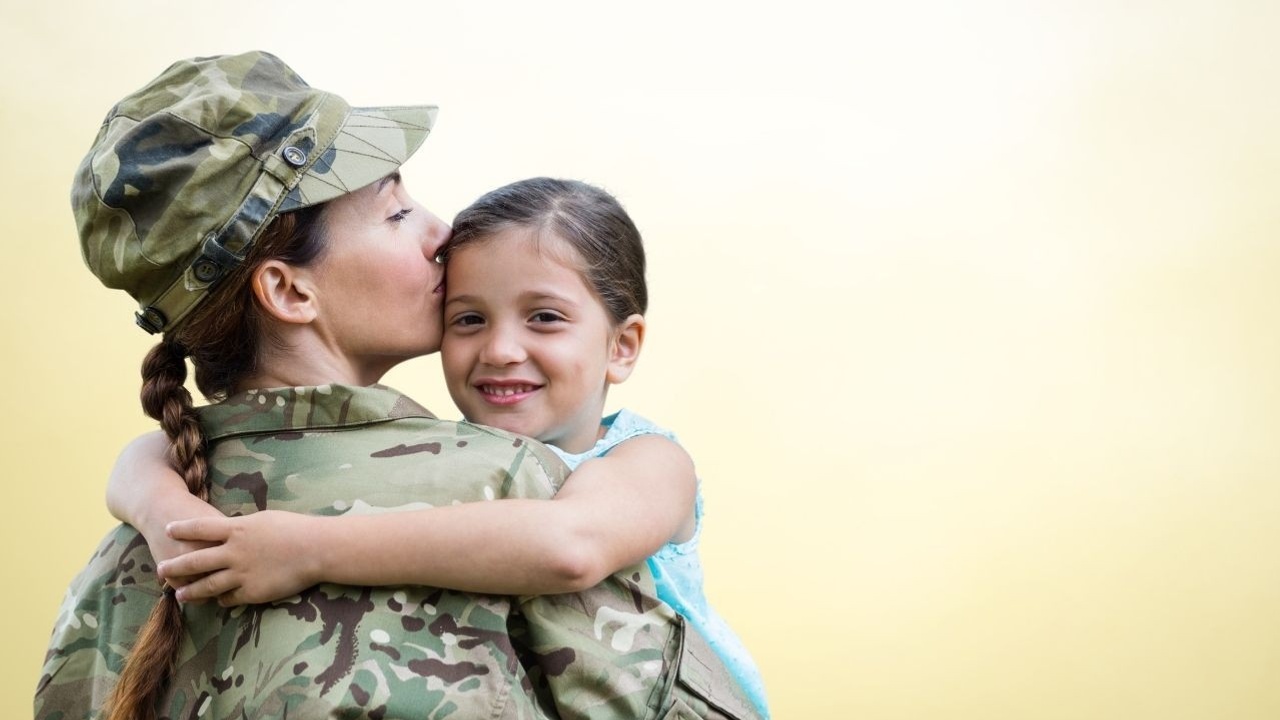 So what to do, and how to think about being on the brink of war? When a bully threatens you with violence? This is something to ponder as an individual, a society, and a country.

My view is that everything boils down to a choice between love or fear (and its accompanying anger, hate, greed, etc.). It can be useful to simplify to that degree, but often the situation is a LOT more complicated.

I am reflecting on what I wrote for Martin Luther King Jr. Day, about how he and other great leaders have espoused – and practiced - non-violence. They believed it was the only way to protest what we view as wrong and hurtful to produce meaningful change. The theory is that violence met with violence only creates more of the same. What we tend to look away from is the incredible violence that did happen during those movements for equality and freedom. People were beaten and killed in large numbers, over a long period of time.

How do stand for our beliefs without offering up our very lives to do battle? Many brave men and women have died in the service of that ultimate challenge, both in wartime and in non-violent protest.

When both sides are warring, there is collateral damage to everything – if not our physical bodies, to our psyches, our economies, our ability to freely move about, and especially to our planet. (If we protected the planet in the same way we do our families, with survival hanging in the balance, we would see more decisive action.)

Independence and freedom cannot exist without responsibility – to respect the freedom of others, to the collective view on violence, stealing, or endangering others through our actions to name a few. What do you do when two parties – people, corporations, countries – have competing interests or goals? The democratic way is to give a (more objective) third party the power to arbitrate. That may be through mediation, diplomacy, the courts, or the United Nations – and is meant to reflect the will of the majority.

As there will always be competing interests, it becomes even more important to accept the results of that third-party decision. We are called to work within those parameters to make the change we want to see. It’s when we don’t accept those given norms, laws, and outcomes that society – the “social order” - starts to break down. We are currently witness to that process on many levels.

It’s certainly not perfect, but if you want to live in a free world, don’t support an autocracy with no rule of law except power and force. How to bring into play the power and force of the multitudes who won’t submit, and/or will not support traditional warfare?

How much are we willing to sacrifice in the name of peace, love healing and freedom - that is the challenge!

Every evening I say a Buddhist practice or prayer called Tonglen. I started teaching it when a student in class was feeling hopeless during the invasion of Iraq. It’s something we can do that has a subtle effect on the whole; to recognize suffering in the world, and bring the thought of healing to bear. Many drops of water eventually add up to a whole ocean – potentially a tsunami of intention!