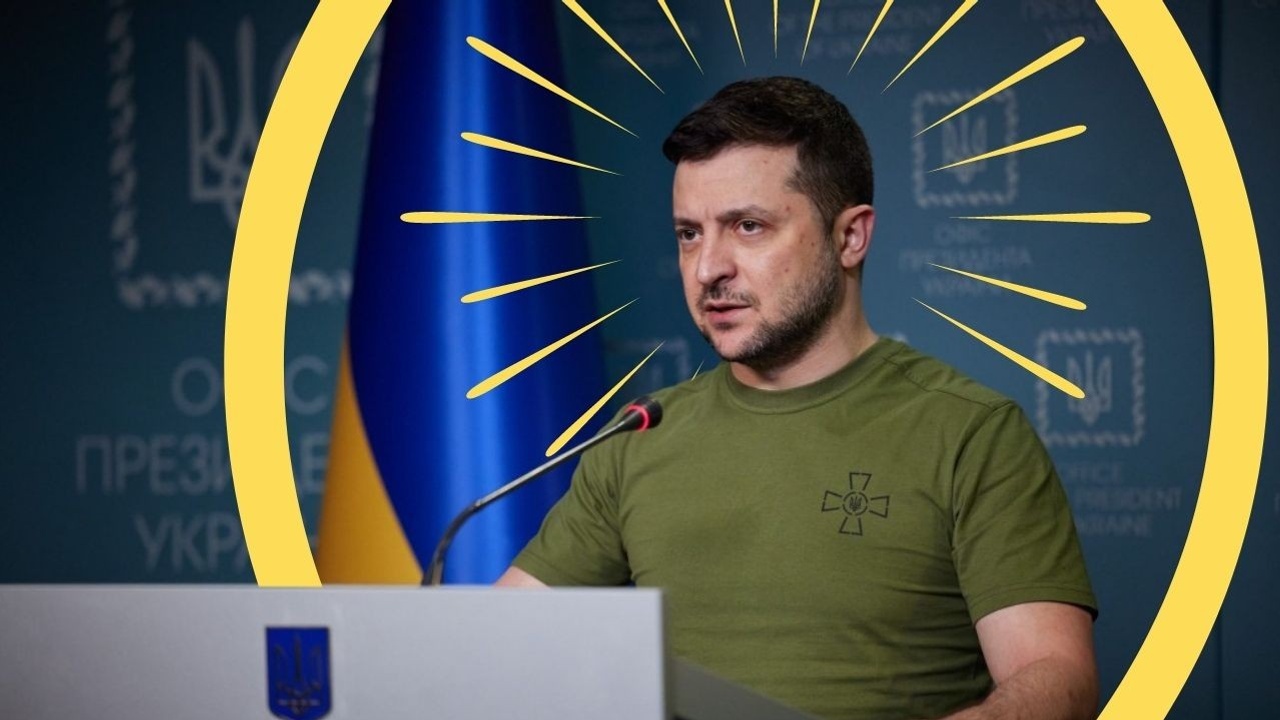 The war on Ukraine is still front and center in the world consciousness, impacting all of us and our capacity to stay present for the pain and suffering we see unfolding. Do you find yourself tuning out, unsettled, despairing, tired, restless, in denial, helpless or fearful in these chaotic times?

When faced with death I used to go into denial – "you’re going to get better!" What I missed was a chance to be fully present with the other person. I wasn't able to give OR receive what love and wisdom arose in that situation.

Our reaction to suffering and conflict can take many forms. What we can do in terms of personal work is find the pattern within ourselves that keeps us from feeling. Not just the suffering we expect around sickness, old age and death, but war and its brutality. We can also attend to rooting out the instinctual aggressiveness all humans feel when threatened (see my last newsletter "Good and Evil.")

What else can be done?

Most of us don’t have the opportunity to directly help as we see the Polish people doing for Ukrainians. Instead we may donate to a charity that provides aid, support political and corporate responses or boycott Russian products. Some store owners are changing the (pro-Russian) name of their businesses. Others join protests. It’s a wider action born out of a desire to influence the situation - not directed towards an individual, but a group.

Then there is a kind of support that is not as visible, but nonetheless impactful. This includes prayer, intention, and generating positive thoughts toward the situation and people affected. I practice Tonglen*, a type of Buddhist “prayer” that has an energetic component. Intention is the subtlest form of Doing, and it is especially powerful when arising from a grounded state of Being.

Although I do Tonglen every night, I thought I could do better utilize my skills in energy healing. intending harm to someone is off the table for a healer!! So here is what I have been called to do in the name of peace, so far:

Feb 23rd - I sensed into Russian soldiers and felt discontent and confusion at their circumstances. I did what I call “Soul Dialog”*  (akin to telepathy) and encouraged them to surrender. The next morning there was an unconfirmed report from Ukraine’s ambassador to the US that “…a Russian platoon from the 74th Motorized Brigade had surrendered to Ukraine’s forces… the Russian troops apparently had been unaware they were being sent to kill Ukrainians.”

*If I can convince a baby to “come out” from a cozy womb (mom was ready to induce) and start contractions within an hour (no drugs necessary), why not convince Russian soldiers?

Feb 28th – Putin has assassinated political foes in Russia and internationally; Zelensky is obviously a target. I put protection around him* and continue to every night. The next morning, I read that 3 attempts to kill him had been thwarted previously - thanks to his bodyguards, intelligence, other factors… En garde!

*If I can put protection around buildings from a raging forest fire (scorched earth could be seen stopped just a few feet away), why not a person?

March 4th - With the Ukrainians fighting successfully on the ground but unable to combat air strikes, I looked at several types of Russian and Western bombers. It was too complicated to envision a positive scenario (see above - avoiding death to anyone, even Russian pilots.) What I ended up doing was intending for the skies over Ukraine to be clear.*

*If I can clear – or redirect – weather (once officiating an outdoor wedding, another time rolling back fog while trying to fly into San Francisco), why not clear the sky of planes?

March 8th – “Clear skies” isn’t really the answer, as bombs are also being launched from the ground in Russia and Belarus. My next idea and action was to JAM the electronics* of planes based just  outside the borders of Ukraine.

*If I can shift the electrical dynamics in someone’s heart a continent away, why not machinery?

What I want people to know is that I’m NOT SPECIAL!  ANYONE - YOU! - CAN DO THESE THINGS!  I’ve dedicated myself to teaching others the skillset needed to do what might appear to be magical feats, but just require learning and practice. I probably won’t get tangible confirmation of my results like I do with clients; but I believe I can have some effect, however small, and make my contribution to the “peace effort”. 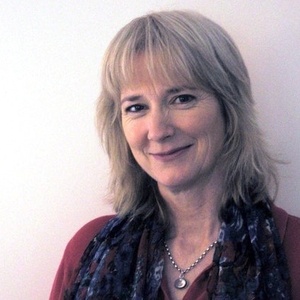 Founder and Director, The McKay Method®

I have been practicing and teaching about energy healing – and energy types – for over fifteen years. I help complimentary and integrative health professionals create practices that stand out for the depth and breadth of their work.

Please enter your info below to get started. We appreciate your privacy and will never spam you or share your info.