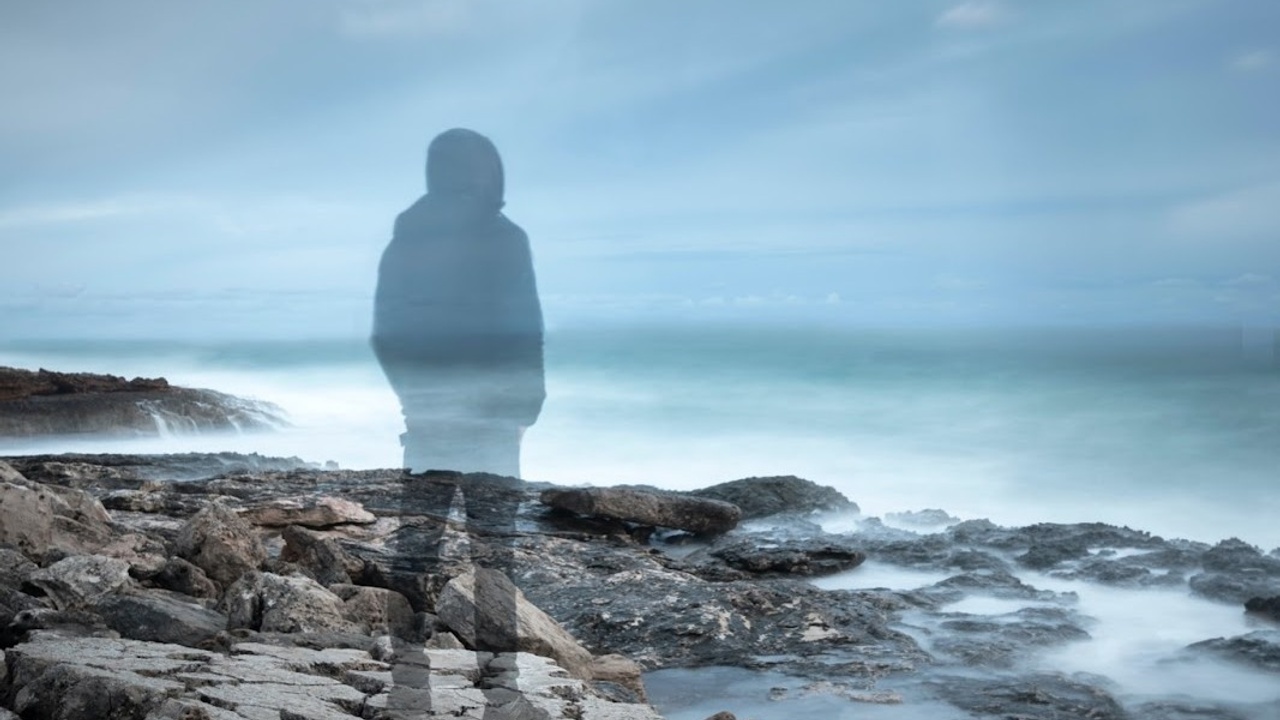 I can initiate communication for someone who wants to connect with a specific person, and often get this request when the death was sudden (including suicide). There can be lingering questions and things unsaid; it’s also another chance to say goodbye. We can still be in relationship with someone who is gone! Sometimes people continue to hold on to grudges, resentments, and misunderstandings; the opportunity is to resolve that for themselves. The person who has died has a much larger perspective from the other side, and the past drama is simply “water under the bridge.”

Ciaran, a college student I knew, was still mourning his father. Dying at 40, he had left behind a large, close-knit Irish Catholic family. He asked if I would contact him when his teen sister came to visit. It was years later, but they were continuing to try and come to terms with their loss.

The deceased person usually comes forward right away, but the nature and content of the interaction is quite variable. It can be hard to communicate (from either side) when strong emotion is overwhelming and clouding the senses. In this case, both children and their father were quite emotional and crying. I asked both sides for questions or things they wanted to say to each other. Except for the crying, the silence continued; they were all pretty broken up. After a while I basically gave them a “last call.” The father finally addressed his daughter, and through his tears said – “You have beautiful feet…”

Puzzling, but not my business to edit what has been said! When I told them, the kids broke into a fresh round of crying. Apparently both father and daughter had a congenital anomaly – their feet were almost webbed. His comment was an affirmation of his connection and love for her; that even with this odd physical feature, she was still beautiful. 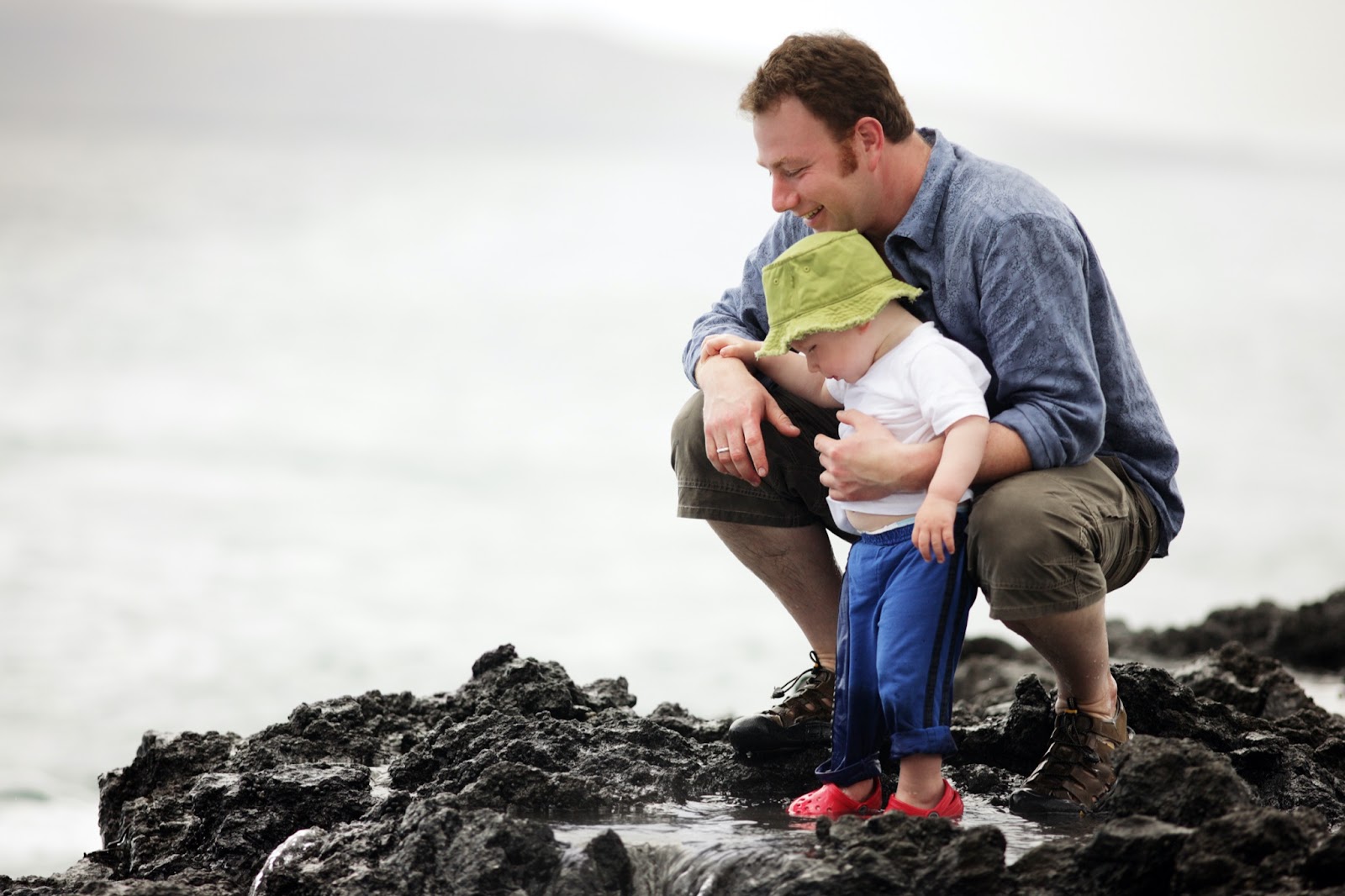 Commentary – In the End There is Only Love

Most people want to know that loved ones are “OK.” They are just fine! A lot more happens on the other side than most people think. There are schools and jobs and “soul families.” An important thing to understand is that there is no hell realm. We all go to the perfect place for us, frequency wise; but what may be heavenly for one person would be hell for another. 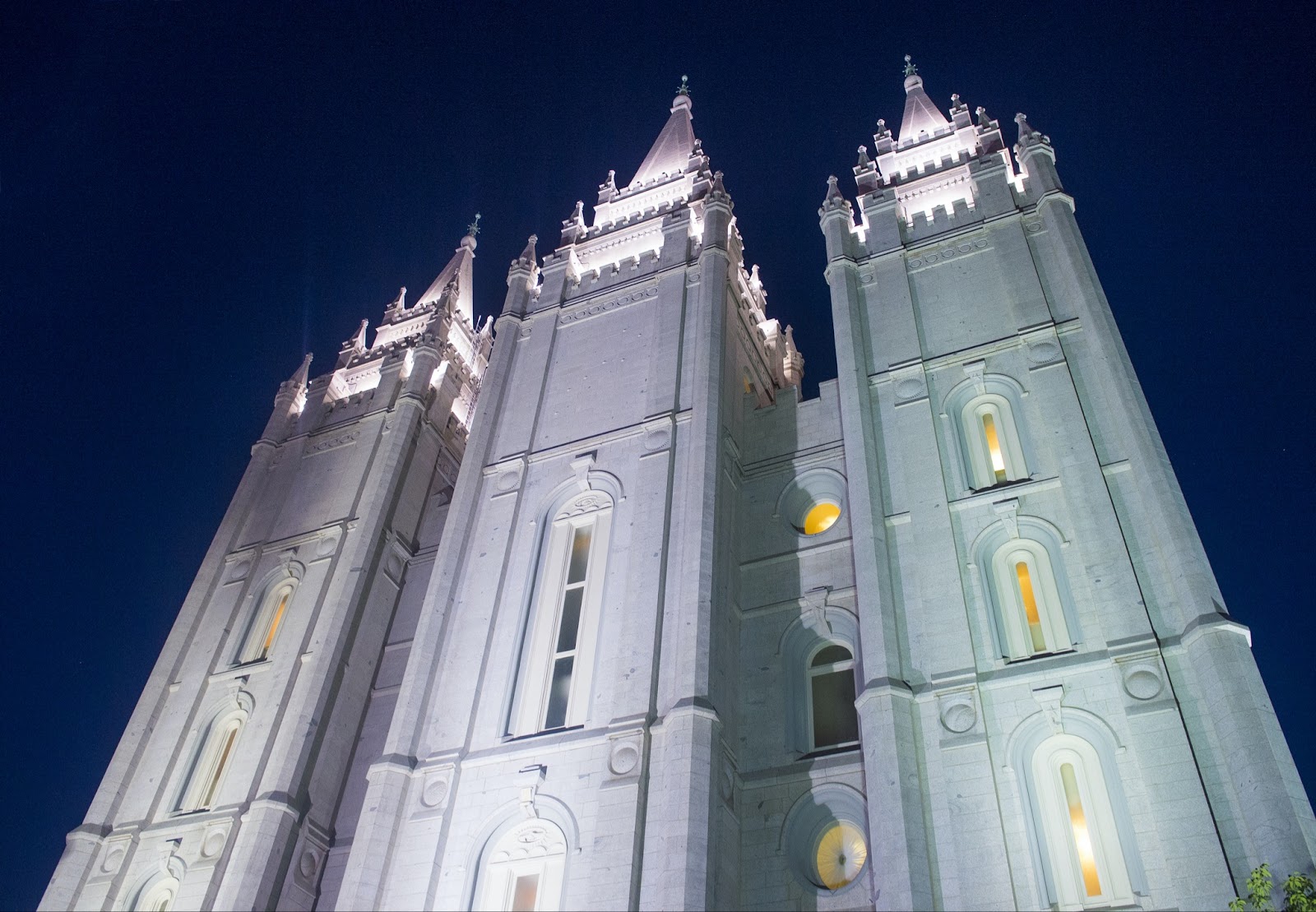 A woman in her 20’s asked if she would ever see her grandfather again. He had been a leader in the church and had gone to “Mormon heaven”, while she no longer practiced. I was curious! Is there a Mormon heaven? Yes, and no… there are no definite, limiting boundaries, but they are generally hanging out together at the same frequency. He was important and busy on the other side too, but assured her that he was still available whenever she needed him.

I have seen severely disturbed souls put into a “time out.” They are being watched over by loving guides, who told me that they would determine when - after sitting in isolation with their troubling emotions – the soul was ready to move beyond the negativity and move forward.

This work is endlessly fascinating!