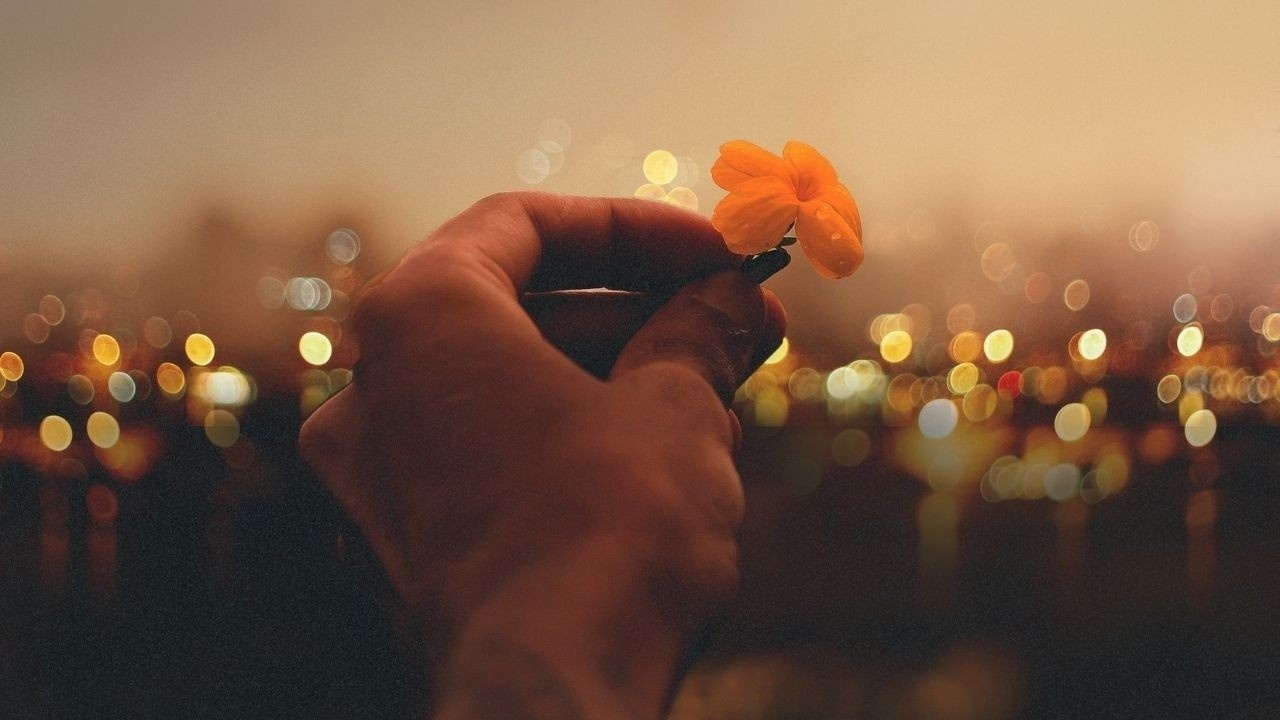 Photo by luizclas from Pexels

The news of Thich Nhat Hanh (also known as Thay) has rocked the world - in a good way. We are all part of one big energy field together, for better or for worse! The first time I noticed the world consciously coming together in this way was when Princess Diana died, followed by Mother Theresa. They both represented love. The internet has underlined our connectedness in profound and mundane ways. We are ONE WORLD.

There is a massive outpouring of love and appreciation for Thay’s life of introspection, combined with worldly efforts toward peace and understanding. He deeply influenced so many through his example, his presence, and his writing. I was moved to tears the first time I read “Touching Peace”; his simple direct language seemed to flow into me and pierce my heart.

Originating from his Buddhist practice, he emphasized mindfulness and “Interbeing” - the inter-connectedness of all things. He lived that message; it permeated all he did. That which is seen as being perpetrated from outside ourselves - hateful thoughts, angry words, violent actions - is also ours to own, and be responsible for.

My last blog was about the duality of love and fear, and the oneness that dissolves all those distinctions. I was relating it to non-violent protests for societal change embodied by Mahatma Gandhi and Martin Luther King Jr. Thay was certainly in that category; in fact, he was close to King, who nominated That for a Nobel peace prize for his Vietnam war activism (exiled from his Vietnam homeland for much of his life, he finally returned to the monastery he entered as a boy in his last years.)

Interbeing describes a world where the tiniest movement affects everything; even the quality of energy which is transmitted to the earth as we walk. A thought or action continues on and on, eternally - “pay-it-forward” is a nod to this reality. In that context, Tonglen, a Buddhist prayer - or any prayer - can change the world!

I was watching “Travelers”, a show where people come from a desolate future to change history for the better (yes, I’m a sci-fi geek.) One episode is about how a few hours spent acknowledging and being present with a young man changes his whole life trajectory. The character laments what more he could have done, earlier. In my 20’s I fostered a teen for a few months and considered it a total disaster. Years later, he contacted me; a grown man with a family and business who said I changed his life. Even if your actions seem too late, or not enough, or misguided, the underlying intention is more powerful than we imagine.

True warriors in the world look inward and cultivate their best qualities. Without that desire, you can be incredibly skilled, but never truly great. In energy healing, the real impact of the work comes not just from techniques, but from the power of Being.

I invite you to read more about being a modern spiritual warrior in my last blog, "The Middle Way".