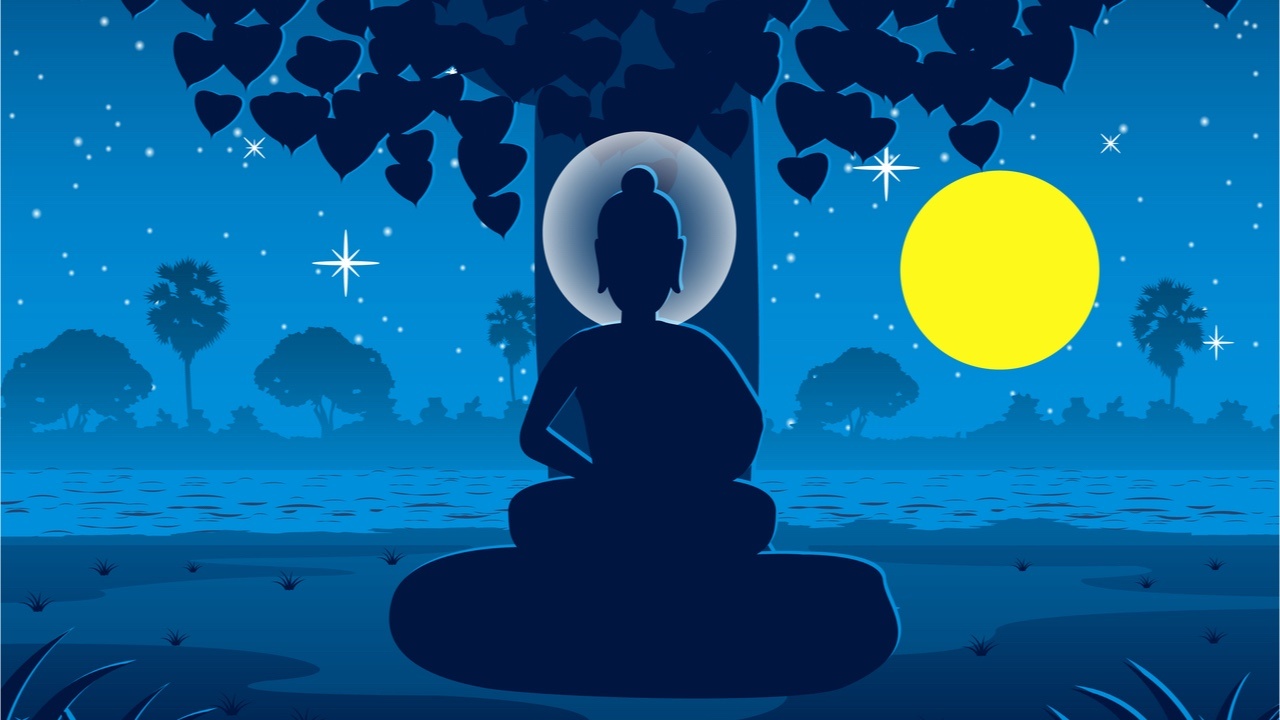 After years of wandering, both physically and metaphorically, an Indian ascetic (formerly known as Prince) sat in meditation under a ficus tree. He was determined, for once and for all, to get to the heart of the matter – enlightenment.  There he would sit, do or die!

He had quite an eventful evening, getting the low down on all his past lives in great detail. Then he saw that cycle of rebirth and death as a cosmic scorecard, what we call “karma”. Then – aha! – he understood a way out of that endless cycle and experienced Nirvana. Liberated from those endless lives and countless trials, he was now Buddha – the awakened one. Freed from ignorance, he was - woke!

During that night, he was taunted and tested by dark forces, and finally was challenged to prove his realization. The Earth itself claimed witness to his enlightenment, as he touched his right hand to the ground in a now famous gesture called a mudra.

That moment is celebrated in Zen tradition by attending Rohatsu, a several days long meditation retreat called sesshin. I was always apprehensive about how scoliosis might affect me, sitting that much for so long. When I finally went, what I found was surprising, confirming, and comforting! 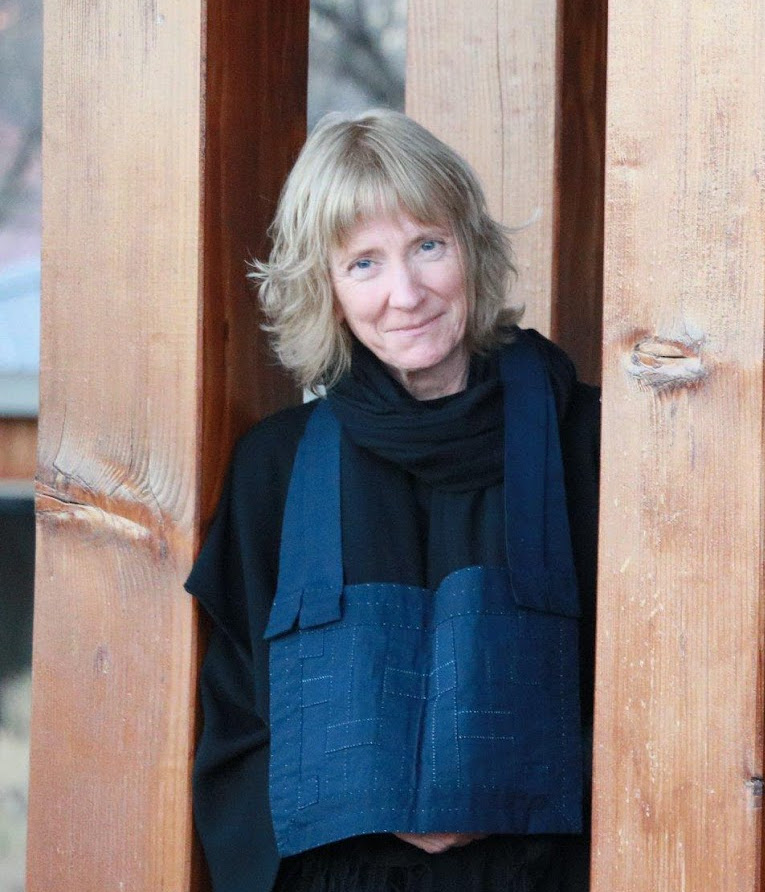 Surprising in that as physically challenging as long sits can be, I could do it. It confirmed one of the major tenets (3 marks) of Buddhism – impermanence. Toward the end of the week, I had excruciating back pain. My mind immediately went to, “you’re going to be in terrible pain for the next few days.” Then, in the next moment - I was fine! It is comforting to know that in times of distress, regardless of your thoughts and feelings, it will all soon change.

One of the things I appreciate about Buddhism is that it can be practiced as a philosophy and a religion. We all have Buddha nature. This is not a state to achieve, but to uncover. To dip into this potential is to be aware of your interconnectedness and intimacy with every living being (not just humans…).

To honor of this bigger reality of oneness, we can take just a moment to dip into this field. I encourage you to sit (or stand) with, under, against, or next to your own version of the bodhi tree.  (Align your Hara) and sense into its grounded, uplifting presence for several minutes. 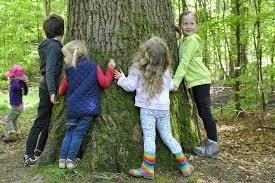 Trees are our biggest allies on this planet. We are drawn to them, prefer to live near or among them, and literally exchange our breath with them - in and out, oxygen and carbon dioxide. Like people, they are of the earth yet reach to the stars. Many recent books expound on the consciousness of trees, and in mingling your energy fields you can experience a feeling of wonder with all.

*For more on what enlightenment/Nirvana means, and how to embrace that realization, check out the Four Noble Truths and the Eightfold Path.