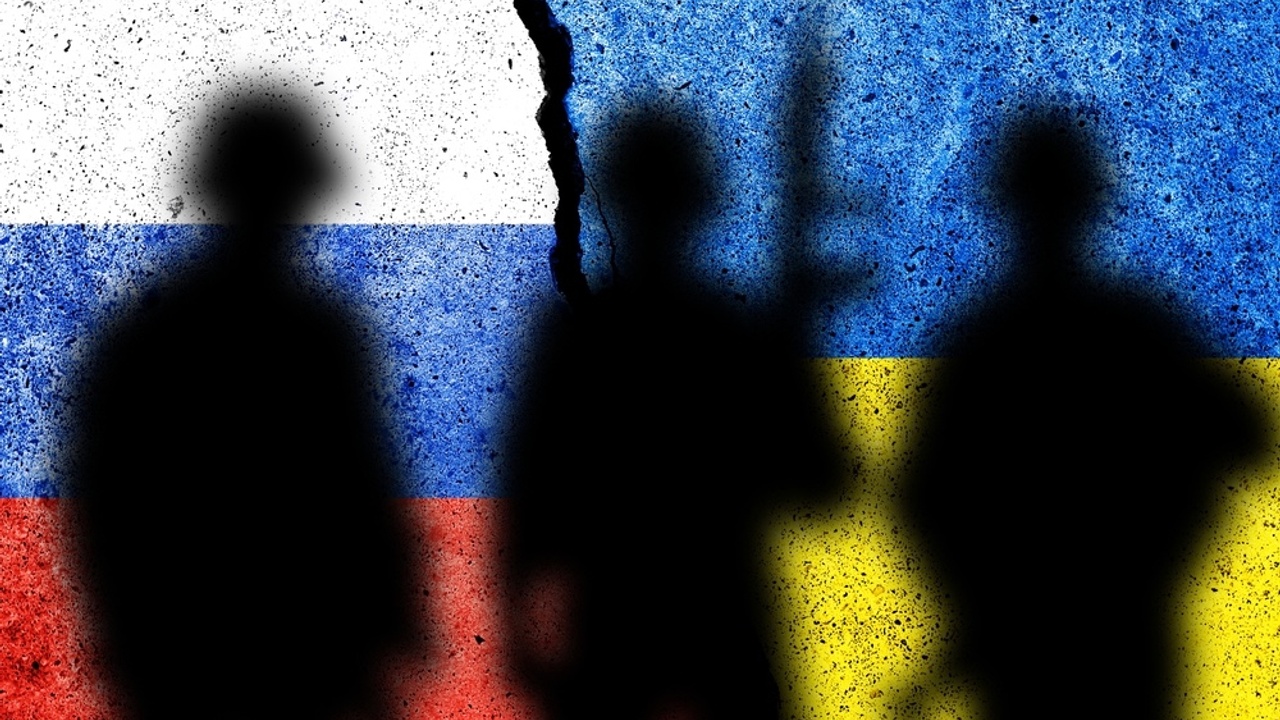 I believe two streams of karma meet in an individual to create a life that is utterly unique. The biological karma from our ancestors is embedded in our DNA. The soul karma has a history of past lifetimes, and actually chooses its parents and that particular biological line. Both influence the gifts and challenges of the current life. There is always an opportunity for each person to heal, and also bring healing to their family,  their lineage and ultimately contribute to the evolution of the human race.

The new field of epigenetics has created a greater appreciation for how much more is passed down through the DNA than previously thought. The idea that DNA is mutable is a new concept, much like brain plasticity was initially; they both continue to change throughout our lives.

Our DNA is tightly packed energetic information. We inherit physical characteristics and mannerisms from our parents; since the human genome has been sequenced, the potential for a specific disease can also be identified. One person may “express” that gene while another doesn't. What factor(s) determine these different outcomes?

Epigenetics is the study of how experiences remodel the DNA, which  is passed on to offspring. I saw this with a client in her early 30’s who wanted children, but had stopped having menses. Amazingly, when I began looking into her reproductive organs there were hundreds of souls inhabiting her womb who had died in the holocaust. They appeared as bright orbs in a tangle of barbed wire. Her grandparents were Jewish Germans; her grandmother survived the concentration camp, but her grandfather had died there. The souls called out - “it’s important the world never forgets! She must carry our story!”

I explained that their story has not  been forgotten, and they were actually hurting my client by their presence. They immediately started releasing in a stream of light up and out of her body. Silent throughout this experience, my client later said that she opened her eyes at one point and saw multitudes of faces flowing past her (this was before I had told her anything of what I experienced.)

She started having a normal cycle after that.

I encountered another example of a biological condition with significant links to the past. This woman had Huntington’s, a progressive neurological disease which is inherited. Years earlier my client had decided not to have children when her mother was diagnosed, and she also tested positive. Her mother (now deceased) “showed up” during our first session and started hitting me, telling me I was not allowed to heal this - that it was imperative for her daughter to pass it on. I explained that wasn't going to happen - and if she was interested, she could sit in a chair nearby and just watch.

She complied and silently observed every session I did over the next year. Then, during one session, she unexpectedly stood up and exploded in light. I saw her like the first domino in a long, long line of descendants toppling over, going back countless generations.

In working with the living, sometimes  generational healings spontaneously happen. These experiences are phenomenal, and I am grateful to be of assistance. (Unfortunately I was only able to slow the progression of the disease for my client, not completely eradicate it.)

Although our genetic legacy is biological, it is most commonly addressed through energetic,
emotional and psychological means. This work can be with our current family of origin and known relatives, as well as ancestors far, far in the past. Even the Bible speaks of generational trauma as the “Sins of the Fathers”!

One of the modalities that has sprung up around this area of healing is Family Constellations. The importance of this work is just beginning to be realized. Individuals, groups, ethnicities, communities and  entire nations can have unresolved legacies. Humans have long resorted to violence and aggression for territorial control, cultural and political dominance, power and money. Closer to home there might be suicide, addiction, abuse, neglect, mental illness or the loss of a family member. Natural disasters, starvation and poverty cause trauma as well. Personal conflicts may go back decades; collective conflicts, like war, often continue for centuries, even thousands of years. In these scenarios the victims can become the next perpetrators.

Think of areas in the world where these dynamics keep "reappearing* - where war, enslavement, torture and genocide is held... waiting for those brave souls who are willing and able to address these wounds.

It’s overwhelming, but the way forward is simple; the ultimate healing comes about through
acknowledgment, acceptance and love. To whatever extent we can provide that for ourselves, our family, and those who came before us, it's worth the effort.

*The Russian Empire, the Roman Empire, the English Commonwealth... all native and enslaved peoples... Ireland; Germany; Israel; the Koreas; Yugoslavia; Rwanda; the Rohingya: the Uyghurs. History goes on repeating itself, until we create fundamental change at the deepest level.

And on another note, the gun violence in America affects children, families, communities, and the whole country - and that trauma will be carried by many beyond this lifetime.