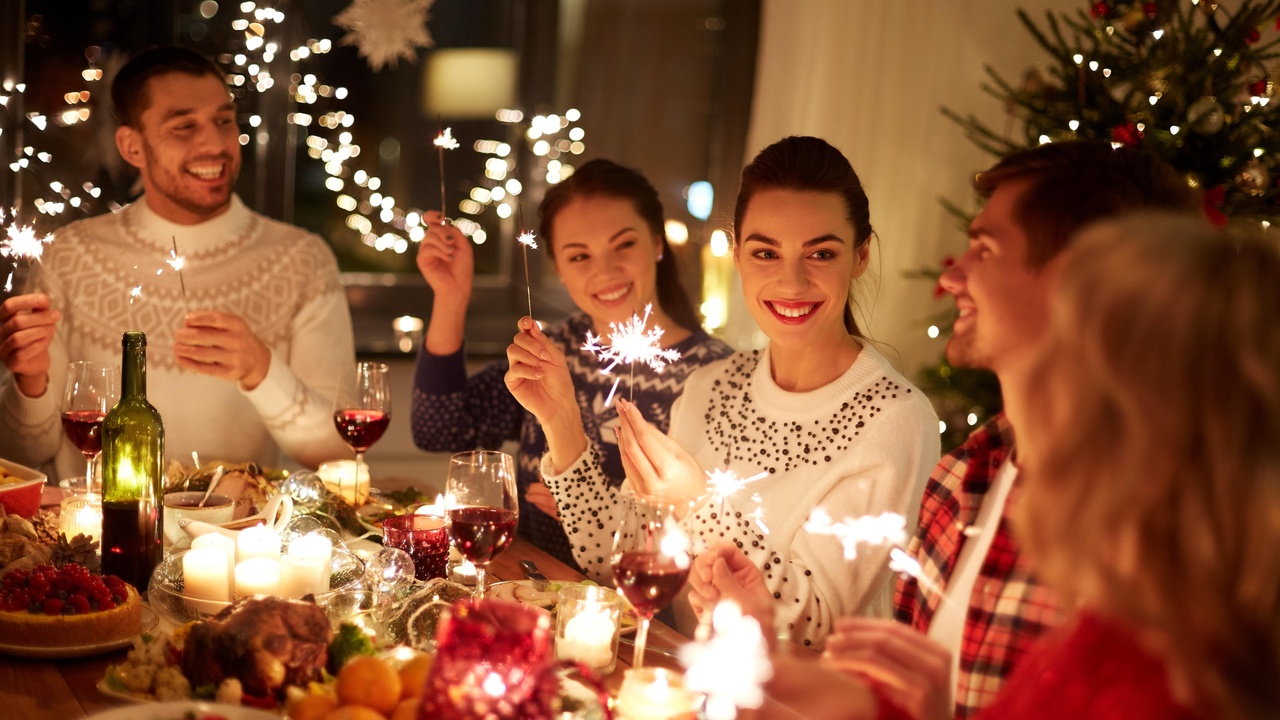 Mid-winter celebrations have been going on around the world as long as history remembers. It could be an awfully dreary and depressing time of year without them (especially this year!) We socialize more, reaching out to family, friends, and the larger community. We are moved to volunteer and donate to help others, and everyone indulges in special foods and drink. We bring trees and lights into our homes; there are beautiful decorations everywhere you go. Familiar music abounds (like it or not!) and we sing and celebrate at gatherings both religious and secular.

In America, the bastion of capitalism and material abundance, the giving of gifts at this time of year is front and centre. This is partly due to the influence of a mythical character we call Santa Claus. He is based on an actual historical figure who lived around 300 A.D. Saint Nicholas was a Greek bishop who performed miracles and was known for giving gifts, such as placing coins in shoes that people left outside their houses. The myth has grown to include a worldwide gifting spree, squeezing down chimneys and a naughty-or-nice meter. 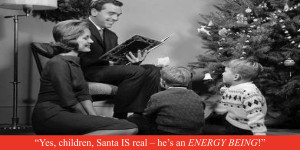 As a parent, there is the moment when your children begin to suspect there is no Santa. Perhaps they have been “informed” by someone older and wiser (a sibling or friend) that the whole thing is just a sham. It’s a trick, a lie… your parents buy those gifts, eat those cookies, drink that milk. Although kids seem to quickly move past the disillusionment as long as they continue to get the goods, cynicism is born. It’s another nail in the coffin for the world of the non-seen, the subtle, the felt but unknown. Magic, miracles, the unexplainable - any event outside our current limits of knowledge  is not "real". Rationalism rules, and what an impoverished reality that can be! 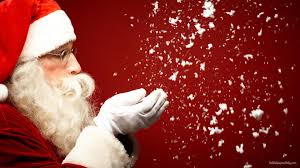 My response to the Santa conundrum is – Santa lives! He is a real, palpable Energy Being, in form and walking among us, like a guide or angel does. If Santa wasn’t an Energy Being, how else could he “know when we are sleeping, know when we’re awake?” (This also explains all his other time-and-space bending feats.) Without his presence, we wouldn’t be so focused on giving and the welfare of others. He is a wise, humble man who is a bit surprised by his lasting popularity and reluctant to take credit for his work. (I know this because I interviewed him for this newsletter.) He inspires a global phenomenon of caring and gentle good cheer. His strong ongoing influence is manifest in the physical world through pictures, dolls, books and thousands of Santa stand-ins at malls across the country. 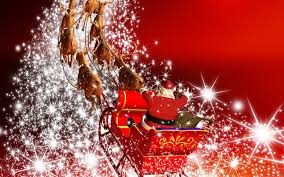 For whatever reason you celebrate the season, remember that much of what affects our current behaviour and mood are subtle energy forms and patterns, including Energy Beings. Energy Beings are always available to us - you can “see” them and interact more directly if you have learned how to look. The world is truly a miraculous place, so appreciate and rejoice!