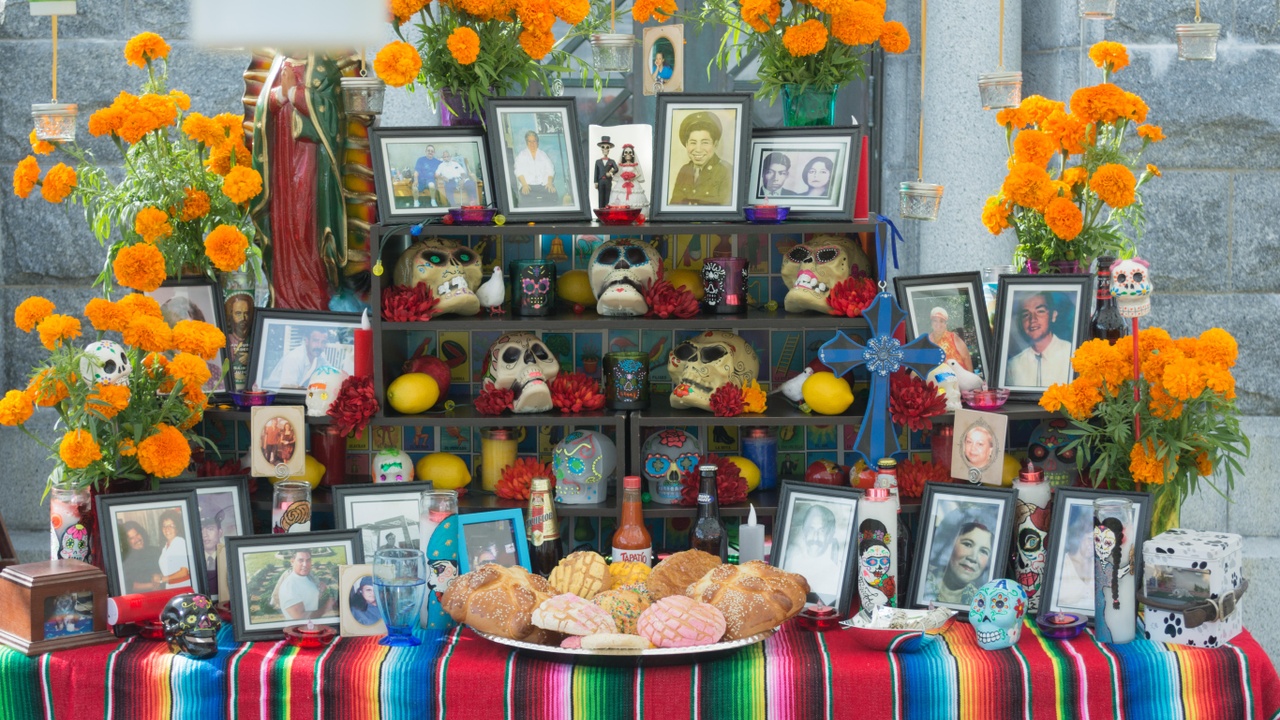 Ancestor Altars - Connect while the Veil is Thin...

Ah, Halloween… a very popular holiday these days! It started as the Celtic/pagan festival of Samhain, to welcome the harvest and usher in the “dark part of the year.” 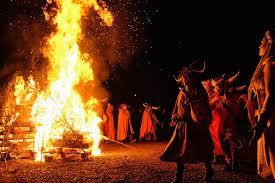 Celebrants believed that the barriers between the physical world and the spirit world break down at this dark time, allowing more interaction between humans and denizens of the Otherworld. In ancient Europe, many pagan celebrations of the dead took place in the fall and consisted of bonfires, dancing, and feasting. 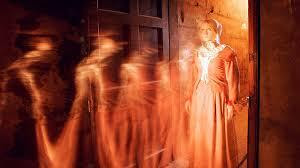 During this time, the Celts had a tradition called “Dumb Supper.” They invited ancestors to join in a feast, letting them be the first to eat. The families then had a chance to interact with the spirits; children would play games to entertain the dead, while adults would update them on the past year’s news. That night, doors and windows were left open for the departed ones to come in and eat cake that was left out for them.

There were many scary creatures associated with Samhain too, including shape-shifters, headless horsemen and devious fairies. Other creatures entered houses to steal souls. Celts would dress up as animals and monsters so that fairies were not tempted to kidnap them.

In later times, people dressed up as saints and went door-to-door singing songs to the dead. Cakes were given as payment. All these practices contributed to the origin of Halloween costumes and trick-or-treating.

These customs survived even after the Roman Catholic Church rolled them into All Saints' Day and All Souls' Day, which is celebrated the first two days of November. In medieval Spain, people would bring wine and “spirit bread” to the graves of their loved ones on All Souls' Day. They would also cover graves with flowers, and light candles to illuminate the dead souls’ way back to their homes on earth.

On the other side of the world, 3,000 years ago in pre-Columbian Mesoamerica, similar rituals honoring the dead were celebrated. The Aztecs and Nahua (indigenous peoples of Central America) believed that upon dying, a soul had a long, hard journey to take before reaching a final resting place. They provided food, water, and tools to aid the deceased in this journey (there was a similar belief and custom in Ancient Egypt). 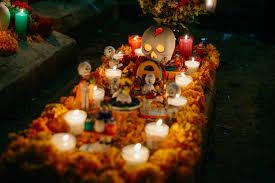 These rituals inspired the contemporary “Day of the Dead” (el Día de los Muertos) in the Americas. A blend of Mesoamerican rites, European religion, and Spanish culture, it’s celebrated in Mexico every year from October 31st to November 2nd. According to tradition, the gates of heaven are opened at midnight on October 31, and spirits can rejoin the living for a short time. Families welcome back the souls of relatives for a brief reunion which includes food, drink, parties, and activities the dead enjoyed in life. This is a demonstration of love and respect for the ancestors. People also leave food and other offerings on their loved one’s grave, or on altars called “ofrendas” in their homes. Costumes and parades are now also part of the tradition; skeletons and skulls are a common theme during modern “Day of the Dead” festivities. 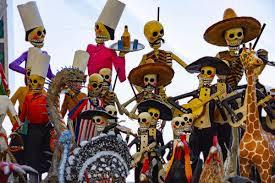 These customs are a celebration of life and death. We make death spooky and scary, instead of viewing it in a more positive light. There are “Day of the Dead” altars in homes, in the community and in churches; they are beautiful dedications to our loved ones who have departed. Why not make one this year? You might even include a dedication on your altar this year for those who have died, and those who mourn them, due to the pandemic.

Take advantage of this time when the veil is thin… 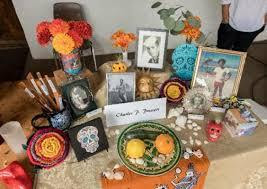 
Subscribe to receive my newsletter with commentary and great resources about personal development, healing, and spirituality.