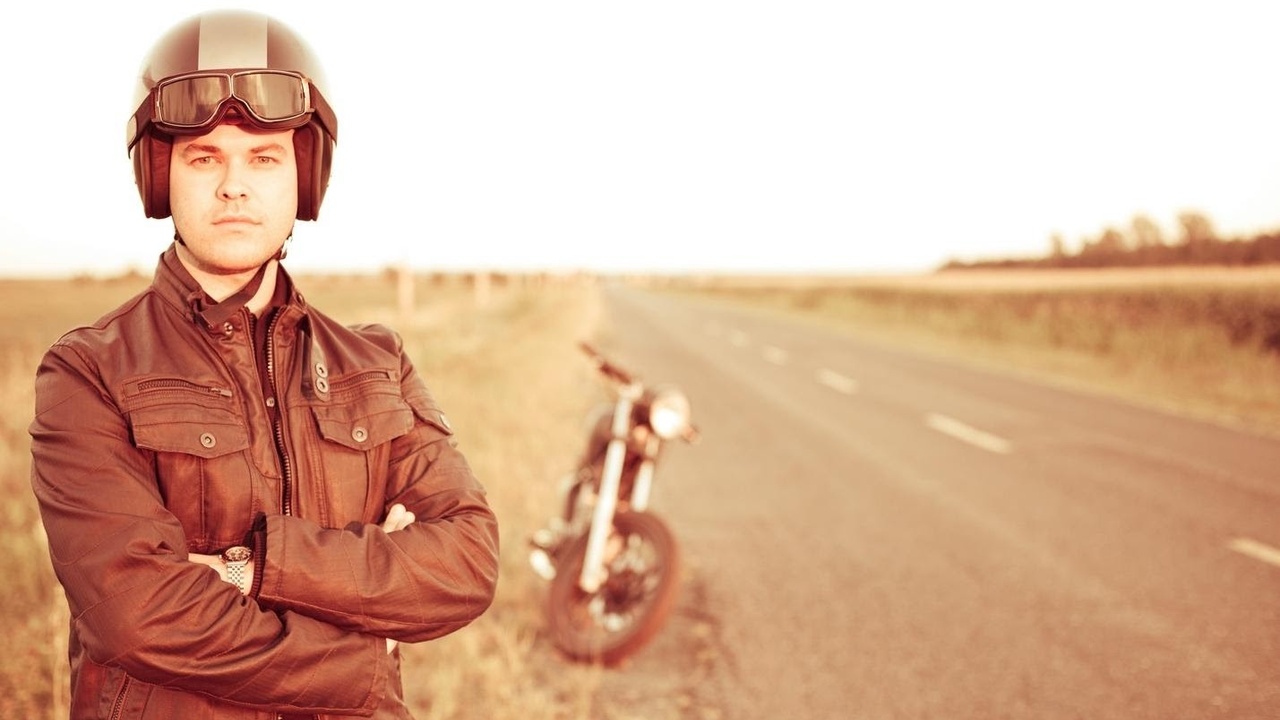 Paranormal activity can be happening for many different reasons but is definitely an attention -getter! In this case, the goal behind the dramatic antics was to convey an important and timely message to the family. Most people will seek some kind of help when things go “bump in the night.” It can seem scary, but what else is a spirit to do when other ways to reach people are too subtle, or could be discounted?

A woman’s teenage brother had just been killed in a motorcycle accident; the family was crushed. Another disturbing development was in the son’s bedroom, where his alarm clock was ringing spontaneously, and lights were being flipped on and off. She was coaxed by a friend to reach out to me for a session. 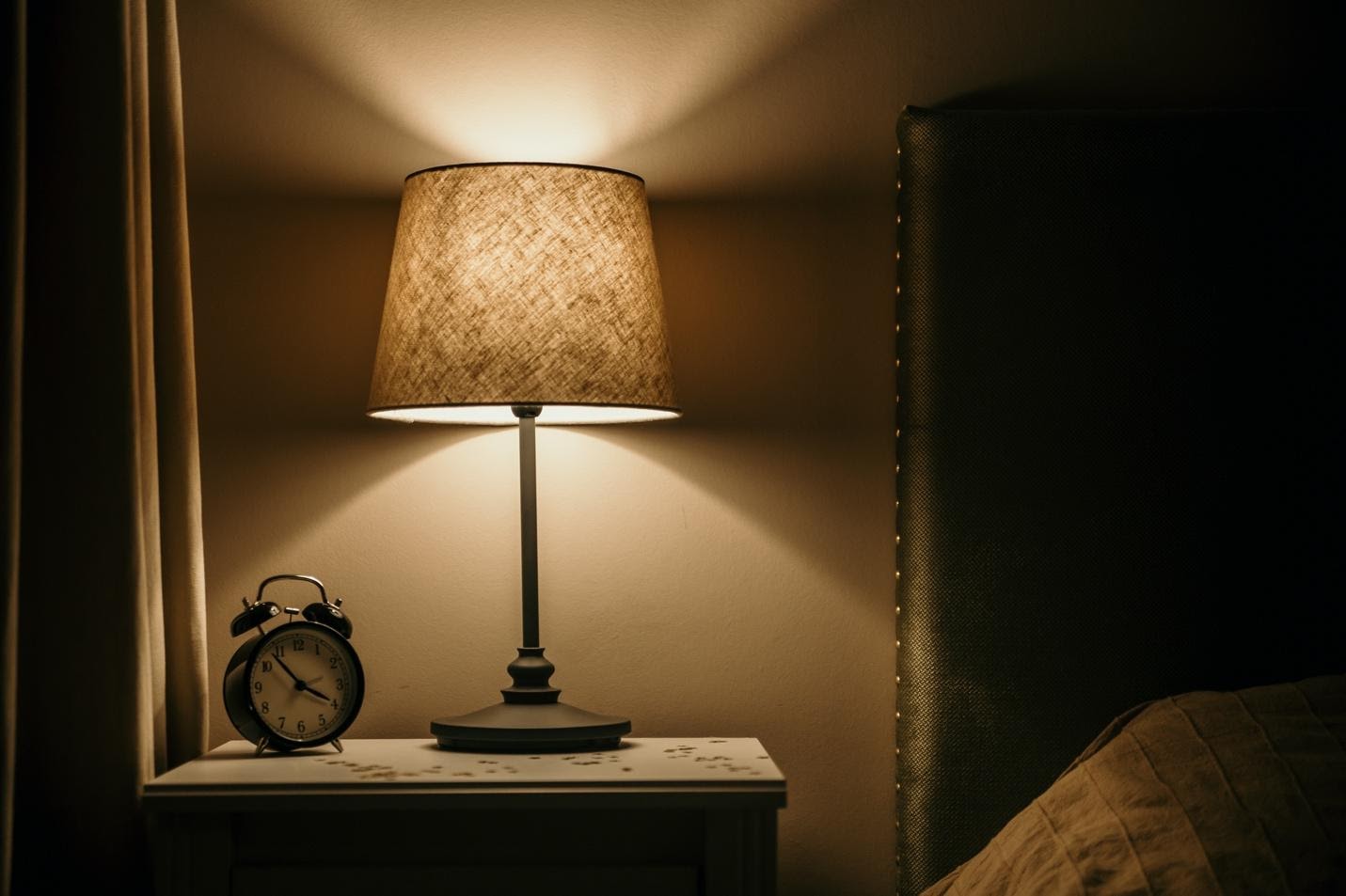 James showed up and was quite agitated. He started showing me a house under construction; the framing was complete, and work was progressing from there. He began to point out where the contractor had substituted the designated building materials for substandard ones. His parents were building a retirement home, and he was returning from the building site when he crashed on his bike. He was adamant that the house would be unsafe, and it was urgent his parents knew right away before the evidence was concealed. 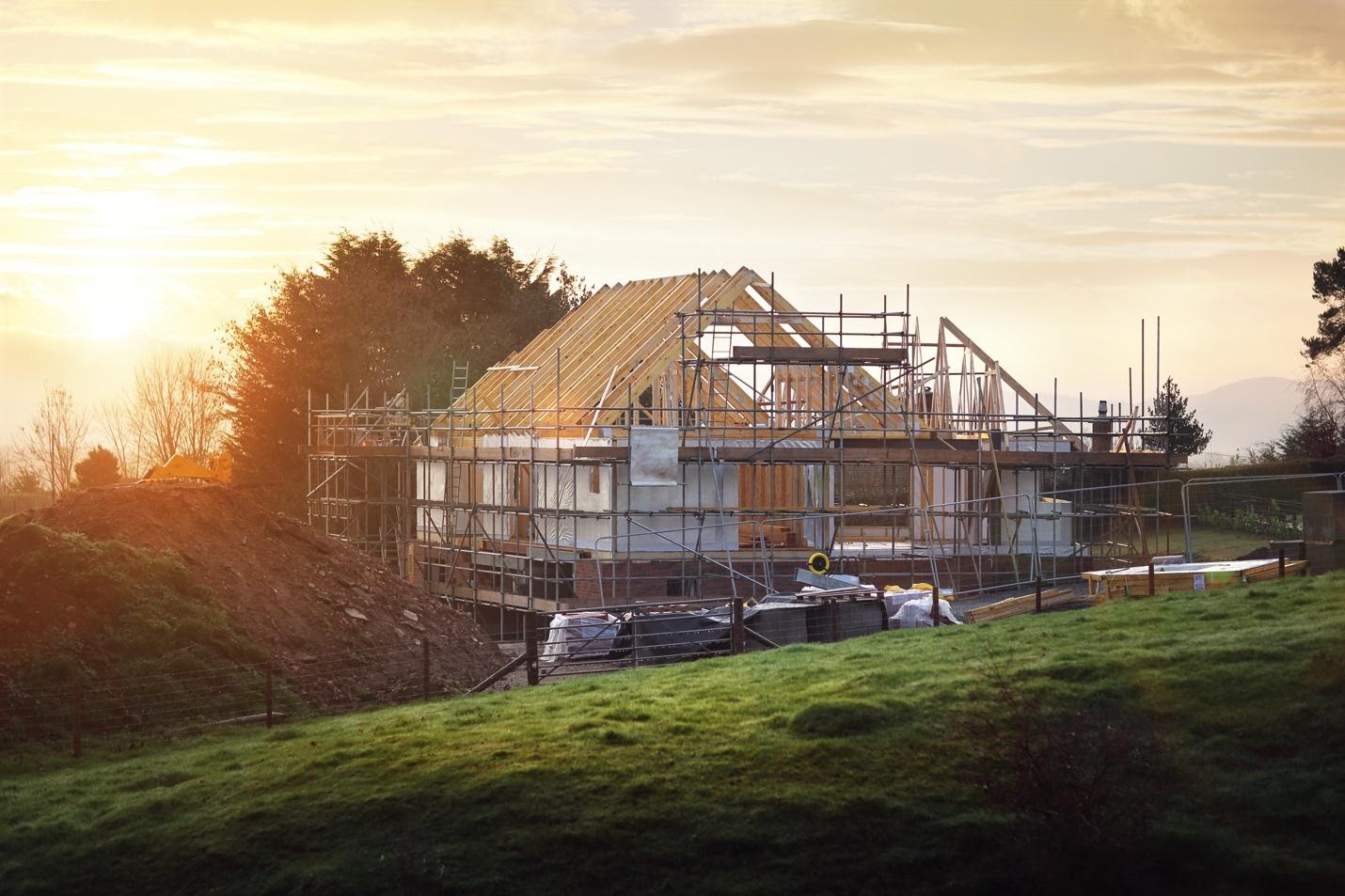 Often information being communicated is very specific, but this was quite unusual! I asked the woman if her parents were building a new home – her eyes wide, she slowly said, “yes… why?” As I told her the whole story, she sat in shock, trying to digest how it was possible for me to know these things. Still skeptical, she wondered how I knew it was really him. In terms of appearance, I could only report his forehead cowlick and jet black hair. Upon hearing her disbelief  James pulled out a pocket knife with white pearl inlay and said that it would confirm who he was.

Now she was really stunned; it turned out the knife, which he always had in his pocket, she now carried everywhere in her purse! 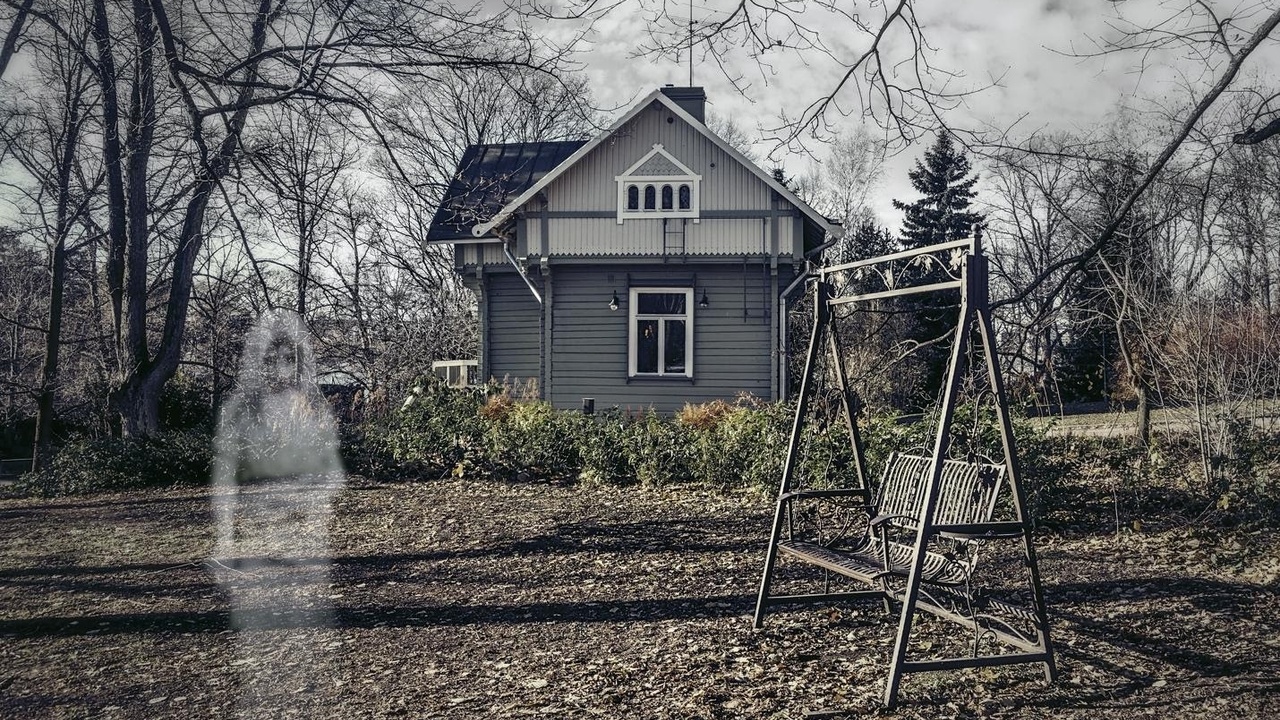 Once James got his message through, the supernatural demonstrations stopped. Spirits can be present in a place for various reasons, and often for a long time. Sometimes they have a strong attachment to a place - like the woman who was born, raised and died at a ripe old age in a farmhouse. She would occasionally be heard by the family playing the piano late at night. They felt she was a peaceful, kindly presence and had no interest in dislodging her from her beloved home. The attachment can also be to a person – I’ve encountered situations where spirits followed a person from place to place. Feeling some kind of ownership or stewardship and wanting to continue influencing events is another motive for sticking around. Other spirits may linger in a place where they experienced trauma; still feel they have work to do; or are lost and confused, having “missed” their initial opportunity to move on.

Every situation and the individuals involved are unique and require a response that recognizes that. The goal is a peaceful closure for all!

The veil is always thin!